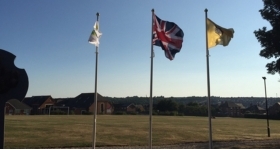 David Hill Local coordinator 2018 Romanov Commemoration, contacted South Coast Flagpoles to supply  the flagpoles and the flags for the memorial.

The Romanov family visited the Isle of Wight from  2nd - 6th August 1909 for the Cowes Week Regatta, staying with Edward VII , eldest Son of Queen Victoria and Albert.

The two Royal families were closely related and on good terms.  Nicholas II was a Nephew of Queen Alexandra, King Edward's Consort and Tsarina Alexandra was the Grandaughter of Queen Victoria, King Edward was one of her Godfathers.The Kings Grandsons, the future Edward VIII and George VI (David and Bertie), were Cadets at the Royal Naval College, Osborne, East Cowes, Isle of Wight.

After the Revolution in early 1917 the Romanov Dynasty was overthrown.

The Royal Russian Romanov family were executed on 17th July 1918 (100 years ago).  Tsar Nicholas II,  Tsarina Alexandra and their five children, Olga, Tatiana, Maria, Anastasia and Alexei.  Along with four servants and the families doctor.

Nicholas II, the legitimate Ruler of Russia/Emperor of Russia, abdication of throne in March 1917 following the Revolution.  Upon his return to his family residence in Russia (Alexander Palace) now known as Colonel Romonov, the Imperial family were to be held under house arrest.

The family were woken in the early hours of the morning by their captors, Bolshevik Revolutionaries, and moved to the Imperial Residence cellar, where they were left to wait.  Several heavily armed men were then to file into the room to slaughter the family by order of the Ural Regional Soviet.

For the most of the 20th century their bodies were laid in two separate unmarked graves and kept a secret by Soviet leaders.

One of the unmarked graves were discovered in 1979 containing five of the family members, Nicholas II, Alexandra, Olga, Tatiana and Anastasia, but it was in 1991, only after the collapse of the Soviet Union that the graves were opened and the identities of the five family member were confirmed by DNA tests.

A ceremony was held and attended by many Romanov family relatives, along with the then Russian President and former Communist Leader Boris Yeltsin.  Their remains were to be re-buried at the Family Crypt in St. Petersberg in 1998 (80 years after their murder).

The remains of Alexei and Maria were not found until 2007, in a different location, The Ural Mountains. They were also DNA tested, but this process was challenged by members of The Russian Orthodox Church.

It was decided by the authorities that their remains be stored in a state archive, where they stayed until 2015 when they were turned over to the church for further examination.  The surviving members of the Romanov family had hoped for the day when all the seven murdered royals would be laid to rest and thought that this would happen, but the remains of Alexei and Maria were now considered Holy Relics and it was deemed essential by the church that it maintained its role in ensuring the bodies were correctly identified and they continued to block their burial. 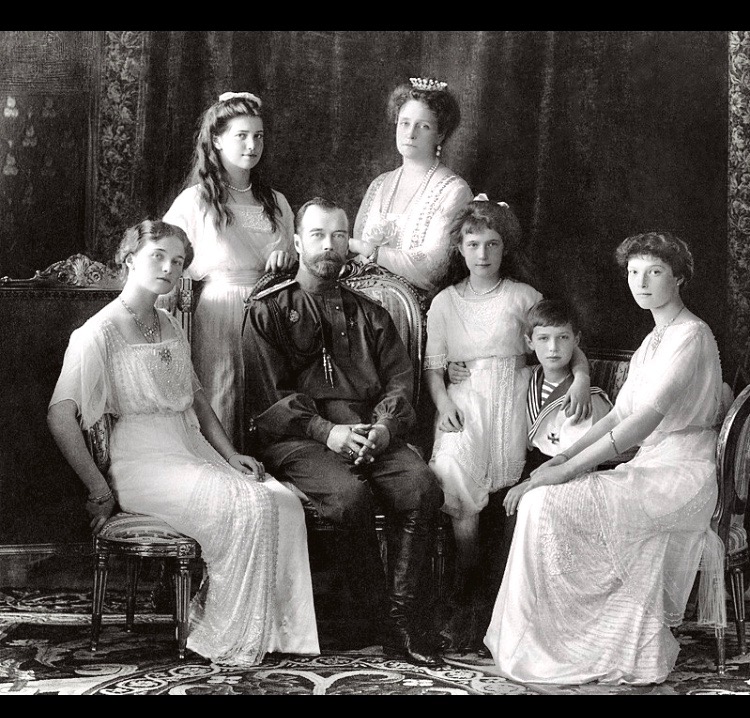 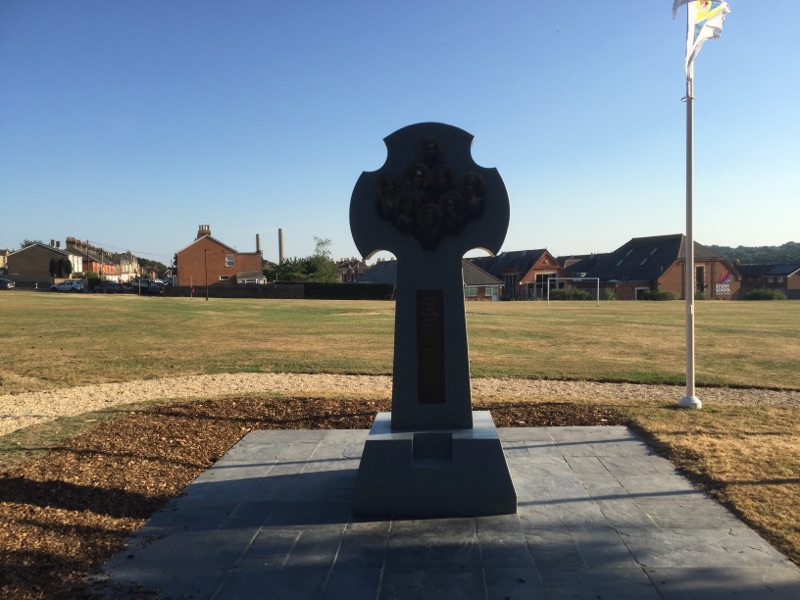 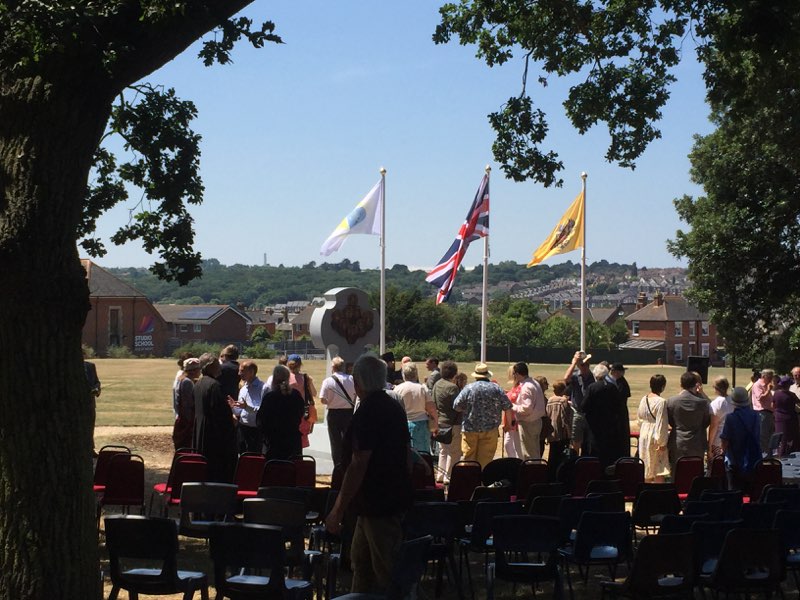 All Seasons Gardening & Landscaping (IOW) supplied and laid the wood chippings to the site.

Pictured below the monument covered up before the big unveiling which took place on Saturday the 7th of July 2018. 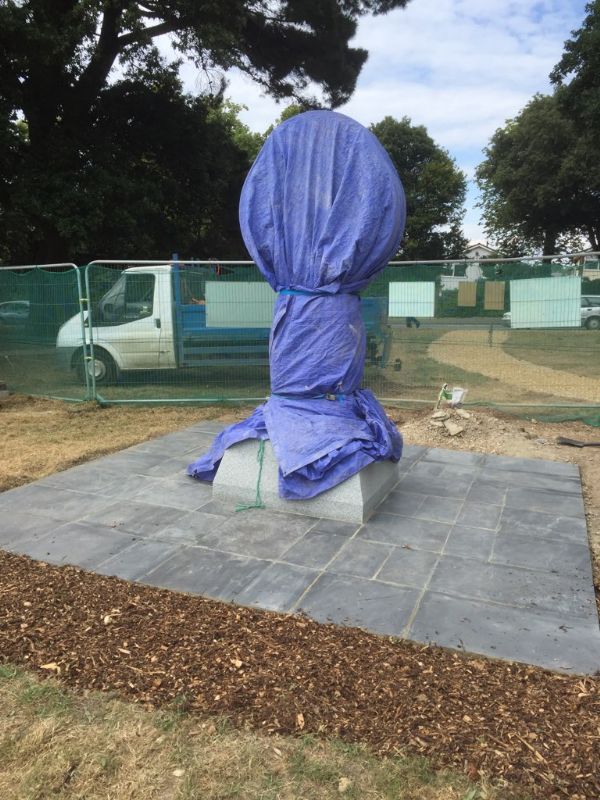